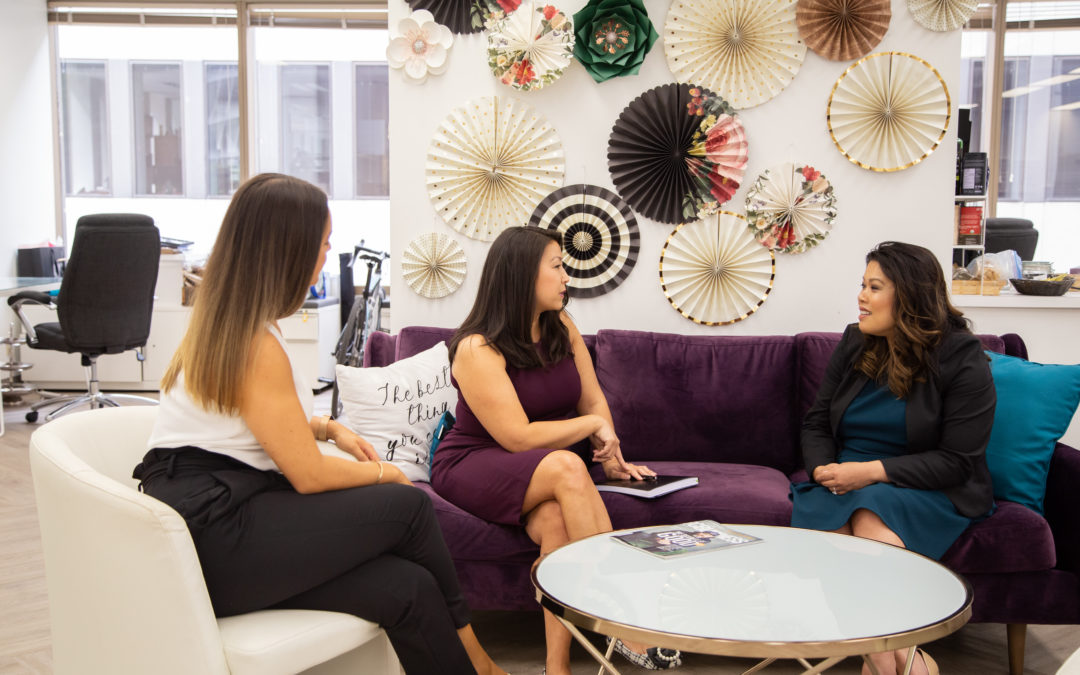 This morning I was reading a tweet how there was a call out for black producers in a Facebook group and there were comments how it was anti-white, racist and whatever else the individuals decided to call it.

This thread triggered for me a lesson I learnt back in 2012 when I first fully stepped into working with at that time ethnic women (now use the term women of culturally diverse backgrounds). I was tasked with doing research on what are challenges for women in general professionally and business. I decided to include the angle of first generation and immigrants as I felt the challenges would be different than those of white women. At that time, there was not much research available how race and culture influences pay equity and career paths so I had to figure out a way to test my hypothesis that there was a double glass ceiling for women of culturally diverse backgrounds. I remember having many conversations during that time that the issues for women were all the same and it was not sitting well with me. It also wasn’t sitting well with me that we would make networking groups exclusive as then we are not practicing inclusion then either.

I continued to do my own research and held a focus group of women of various cultural backgrounds to understand what were their challenges and barriers they needed to overcome in the workplace and in business in hopes that I would be proven wrong that we don’t really need to have culturally focused groups.

Fortunately and unfortunately, I was proven wrong. In this focus group and much more research to follow, it was proven that individuals do find a deeper sense of belonging, acceptance and being understood when there were people who they felt would understand their background, upbringing and maybe even resembled them in some way. There was an affinity (the unconscious tendency to get along with others who are like us. It is easy to socialize and spend time with others who are not different) bias that shows up naturally and there was a sense of bonding and community that existed amongst others who felt familiar to them.

Over the last few years, I continued to support women of culturally diverse backgrounds while using the term “culturally diverse” to encompass all those who do have cultural influences either it be the race, ethnicity, culture and location. This was my way of creating inclusion for all women regardless of the color of their skin with the understanding the color of our skin does impact our experiences in this world differently.

As I read the tweet this morning, I was inspired to share that there is a place for groups to come together based on their commonalities as it provided them a safe space and a sense of belonging that other places can not provide. It provides them a place where others understand their experiences. It provides them a place where they can show up as their whole selves without having to explain anything. It is a place which may be less exhausting for them as they can just be. Therefore it is not anti-white nor is it a way to perpetuate racism. It is a space for them and that’s it. It is about them.