Veza focuses on merit based approach to addressing systematic change
; 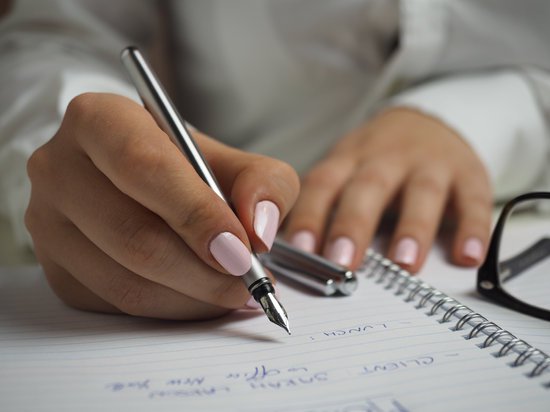 The EDI Assessment analyzes your organization’s practices to score your overall performance on Veza Global’s EDI Maturity Model. Our digital assessment tool provides a detailed performance report and specific recommendations informed by our 15 years of research to give you an actionable plan to transform your organization into an EDI leader. 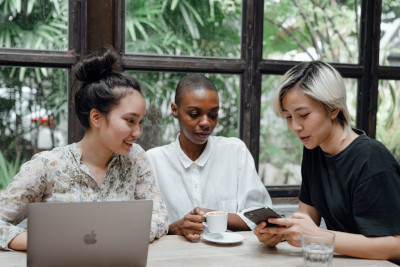 Veza Global conducts an in-depth performance audit using surveys and focus groups of your team members to analyze your organization’s policies, practices, and outcomes to identify gaps and areas for improvement. From this review process we develop a roadmap for you to implement a comprehensive strategy to embed EDI across your organization. We will identify key initiatives to support your team to improve its methods, evolve its culture, and foster buy-in at every level. 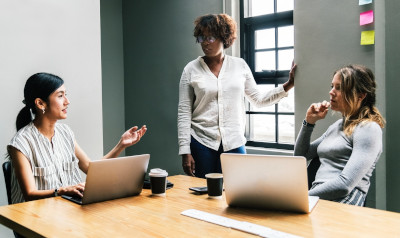 Veza Global can support all aspects of your transformation to embed EDI and build a more inclusive culture in your organization by creating custom solutions and resources: including: EDI committee creation, inclusive leadership coaching, workshops, employer branding, and curriculum creation. 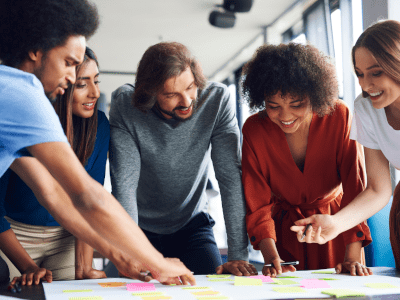 The Veza Global Equity, Diversity and Inclusion 101 Course will evolve your knowledge and understanding on EDI, the obstacles people face in the workplace and ways you can support your team members. You will be equipped with a more inclusive lens to ensure people on your team feel safe, comfortable and accepted.

Who We Work With

We have supported and advised governments, private sector corporations (privately held and publicly listed), nonprofits and NGO’s in Canada, the United States, India, the Netherlands, Serbia and Croatia.

Some of Veza’s past work has been with: the Organization for the Prohibition of Chemical Weapons, UN Women, City of Vancouver, University of British Columbia, HR Tech Group, Immigrant Employers Council of BC, Blenz Coffee, 7-Eleven, Terramera.

Some of our past projects

Veza was the successful proponent in a recent request for proposals from the Immigrant Employment Council of BC to develop a comprehensive online and in-person soft skill training curriculum in support of skilled immigrant employment across British Columbia. Both the timeline to respond to the RFP and to produce program content were extremely tight. Veza accessed their broad network of contacts to deliver cutting edge curriculum in spite of these timelines, while maintaining clear communication with IEC-BC throughout the process to ensure that the content met our needs and reflected the needs of our stakeholders. Veza’s experience in developing materials through a coaching perspective was an added benefit to the final product that is unique in the immigrant services sector and directly relevant to ASCEND program participants.

We partnered with Veza to create our Diversity & Inclusion Resource Hub and we couldn’t be happier with the result!  The team created a world-class resource library for companies and leaders who are looking to create change. Veza went above and beyond, even creating content at times, to fill in resource gaps. This is a collaborative, professional, and talented team! Through our Diversity & Inclusion Tech Project, the Veza team has also provided diversity audits to tech companies. Through these audits, companies are receiving specific, practical and strategic recommendations for building more diverse and inclusive workplaces. Veza is helping to impact real change in our industry.

The audit report is very rich and the feedback was very detailed; directed to each process we gave them. It will help us immensely as we build our strategy.

Andisheh is an EDI Associate at Veza Global. She has experience in community engagement, facilitation, anti-racism, anti-oppression, human rights, as well as mass atrocity prevention and response. She holds a Master of Arts in Human Rights Studies from Columbia University and a Bachelor of Arts (Honors) in Political Science with International Relations from the University of British Columbia. She has worked with and volunteered for numerous organizations, including Simon Fraser University, the International Coalition of the Responsibility to Protect (ICRtoP), Asia Pacific Foundation of Canada, UN Women in Afghanistan, and the North Shore Women’s Centre. 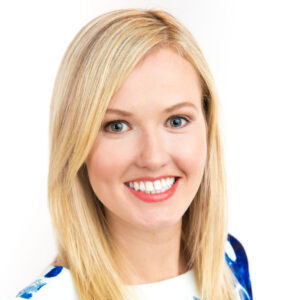 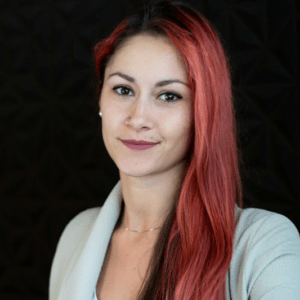 Morgane is the Sales Lead at Veza Global. Her background includes working in Customer Service, Marketing, Sales and Operations. Apart from being a consultant at Veza, Morgane also runs two other businesses in the beauty and in children’s entertainment industries.

“Growing up in the culturally diverse Caribbean islands and moving to Canada as a pre-teen, I learned early on to adapt and learn to understand those around me. Veza’s goal of helping companies through their Equity, Diversity and Inclusion journey is something that I can get behind, as I know it will help make the world a better place.”