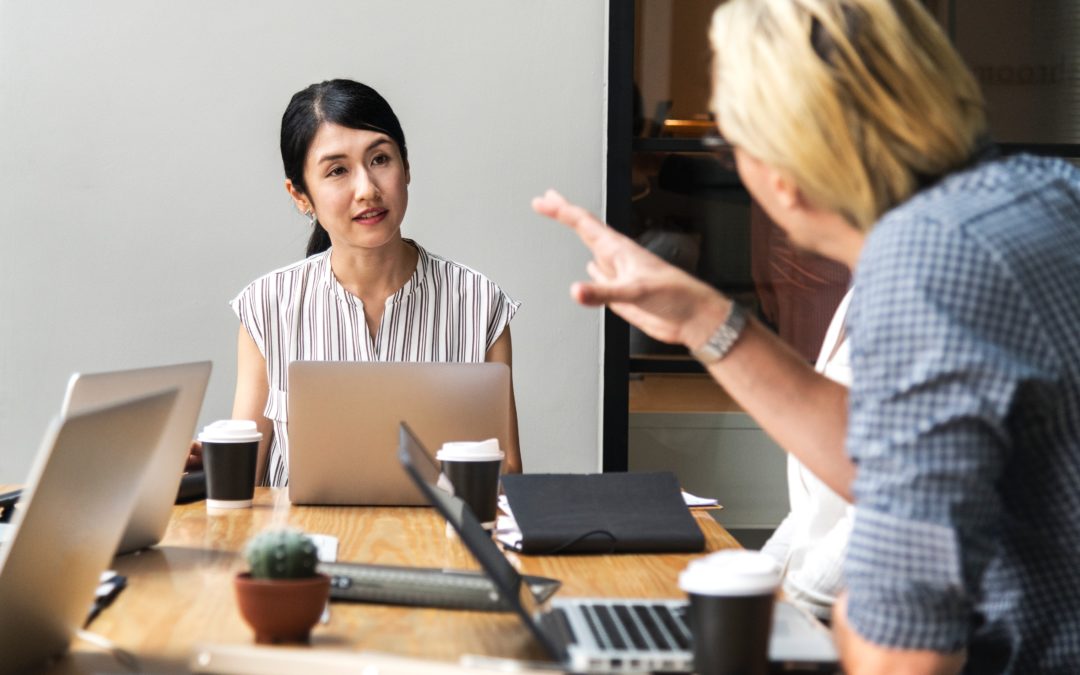 We have all heard of the glass ceiling and we have seen its effects. Webster’s dictionary defines the glass ceiling as “an intangible barrier within a hierarchy that prevents women or minorities from obtaining upper-level positions.” Fortunately, we are now witness to how the glass ceiling is being broken and shattered as women are rising in numbers to new levels of leadership. We are seeing multiple women at the table for various roles for the first time ever.

Most recently, we can celebrate the number of women from minority backgrounds in the US Senate.The women of colour elected to the Senate were not only dealing with one glass ceiling, but two. Identifying as a woman and as a visible minority is a double whammy in many ways. They each had to overcome the mindset of having to push their way into spaces others have easier access to and on top of it all, they did so while visibly looking different than those who have been in power up until now.

They had to go above and beyond to break the perceptions of voters to show that they have the same qualifications and can make the same or better contributions than those typically being elected.

The Canadian Centre for Policy Alternatives recently published a report stating that women face a “double-pane glass ceiling” at the top of Canada’s corporate ladder — first, in getting to the executive suite and, once there, in earning as much as their male counterparts. Women earn about 68 cents for every dollar made by their male counterparts at the CEO or Executive level, whereas the gap has shrunk to 86 cents on the dollar at senior management.

As a minority and a woman, you experience the biases of the generalizations and stereotypes associated with race on top of those associated with gender. A recent report on Silicon Valley from the Ascend Foundation revealed that Asians, though the largest racial cohort in the industry, are the racial group least likely to be promoted to managerial and executive positions.

“The infantilization of Asian women, who report being treated as younger than they are, is yet another cultural barrier.” (For more on this, see: Huffington Post) “We’re seen as younger, more naive, less experienced, on top of less American,” says Lata Murti, an associate professor of sociology at Brandman University who researches the experiences of female Indian doctors.

In breaking the double glass ceiling, we must first tackle the societal biases and uncover the individual bias that may exist in the unconscious. It is through the tackling of these bias that we are able to accurately address the situation.

Here are few ways that you can begin to overcome cultural bias for yourself:

Another resource to overcoming the double glass ceiling is this talk by someone who did: Barinder Rasode in her TEDx talk: Smashing the Double Glass Ceiling

What have you done to smash the glass ceiling? Please share below. 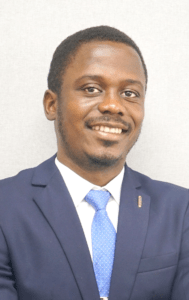 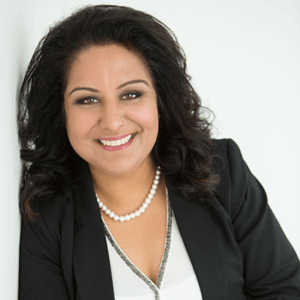 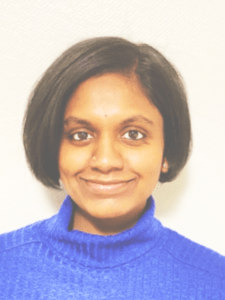 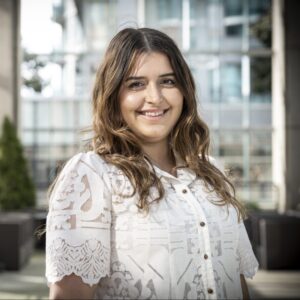 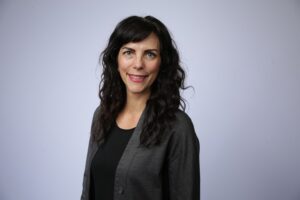